I started my career in librarianship in this library.  That was more than 20 years ago.  I remembered walking into the building, anticipating what the first day was going to be like.  I was fresh out of university and was eager to jump into the unknown.  I had read about librarianship in the newspapers and spoken to some who had worked in the library field. 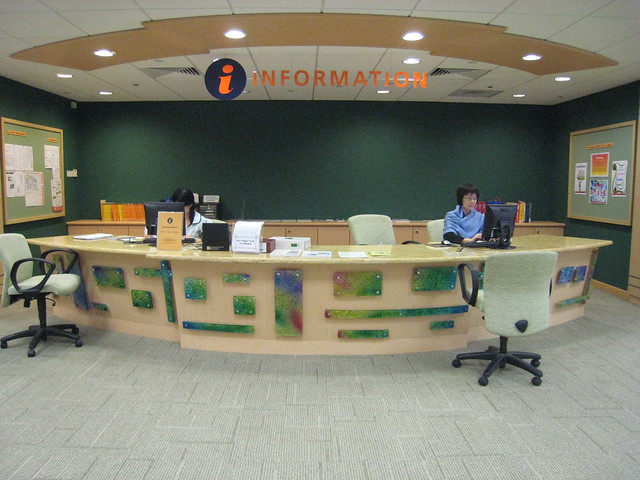 One of the first thing that I was introduced to was the Reference Desk – one of the most important places in the library (besides the computer lab).  That was where my Reference and ‘People Interviewing” skills were inculcated, cultivated and developed.

One of my tasks at that time was Newspaper scanning and indexing.  I scanned our local newspapers and indexed them according to a pre-defined subject headings.  All of these were done at the Reference Desk.  Sometimes, I had users staring at me (some giving me cursory looks) as if I had nothing better to do 😛  It took me awhile to understand why they did that 🙂

Another important skill that I had to learn fast- Reference Interview.  It’s essential to know what the user needs.  Mastering this skill would help you to be more efficient and productive in handling desk/email questions.  It also helps in reducing frustration for all parties involved.  An example of user interaction at the Reference Desk:

User:  Where can I find information on  dinosaurs?
Me: Ah yes, we got lots of them in this section …. (Got up from my seat, scuttled over and grab a few books. Showed them to the user).
User: Thank you, actually, I’m looking for T-Rex .. do you have any information on them?
Me: Yeap … hold on …. (and off i went to get some more books)
User:  Aha, but I’m looking for when did T-Rex became extinct and … and ….
Me: ??? 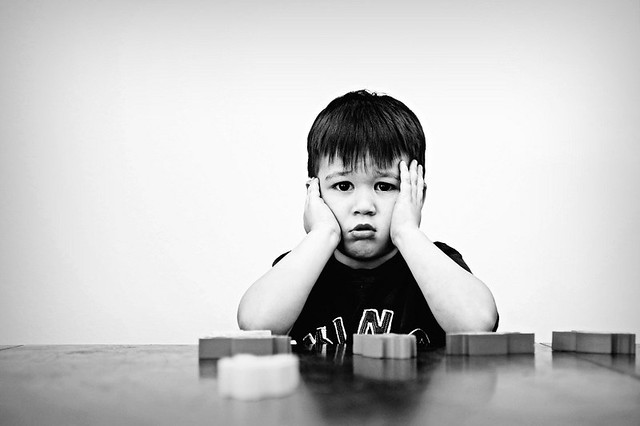 Reflecting back, it would be much better for me to ask probing questions to get a better understanding.  Well, one of the those lessons in the School of Hard Knocks 🙂

I recommend these 2 books for people who would like to learn more about reference work:

On another note, it was also important to learn from the Pros.  At that time, I learned my tricks of trade from the more experienced Reference Librarians.  Those who had many years behind them in the field.  Began by asking them questions, loads of them.  Observed how they answered the questions, how they handled difficult users while keeping their dignity intact.  (You will be surprised by the questions received at the Reference Desk)  I  shadowed them.  Being humble and inquisitive were the keywords at that time.  To those who have helped me during those ‘trying’ times, I thank you. (You know who you are).